As we move into the Thanksgiving season it can be a natural time for us to take a moment to reflect on the blessings in our lives and appreciate the things for which we are grateful. This simple act has incredibly powerful implications for both our physical health and emotional well-being that science is just beginning to understand.

It has been proven that gratitude physically changes our brains. An NIH study performed in 2009 examined physiological effects of gratitude on the brain. It revealed that those who engaged in gratitude had increased activity in the hypothalamus. The hypothalamus is responsible for many bodily functions – including sleep, metabolism, and how we respond to stress. Additionally, researchers found that gratitude correlates with increased activity in areas of the brain that are associated with the neurotransmitter dopamine. Dopamine is often referred to as the “reward” neurotransmitter, which is crucial in both reinforcing and initiating behaviors.

The research on gratitude is amazing:

So still not feeling particularly grateful? Don’t worry! Science says this is an area where you can fake it until you make it, and there are studies supporting this this too. Because of the dopamine feedback loop, practicing gratitude even when you are not really feeling it will basically trick your brain into reinforcing the behavior until you actually are grateful! Incorporating gratitude into your life does not need to be a difficult task at all. It can be as simple as thinking of a few things at the end of the day or at end of the week for which you are grateful. These could be put into a journal or not. Other ideas include: writing a thank you letter, thinking a “thank you” to someone, prayer or meditation with an intention of gratitude, and at the dinner table one can make it a family affair by starting the meal’s conversation with each mentioning something for which they are grateful. Such simple acts can create such profound changes, just fake it until you make it!

Photo by Jeremy Thomas on Unsplash 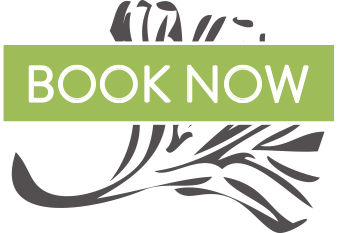 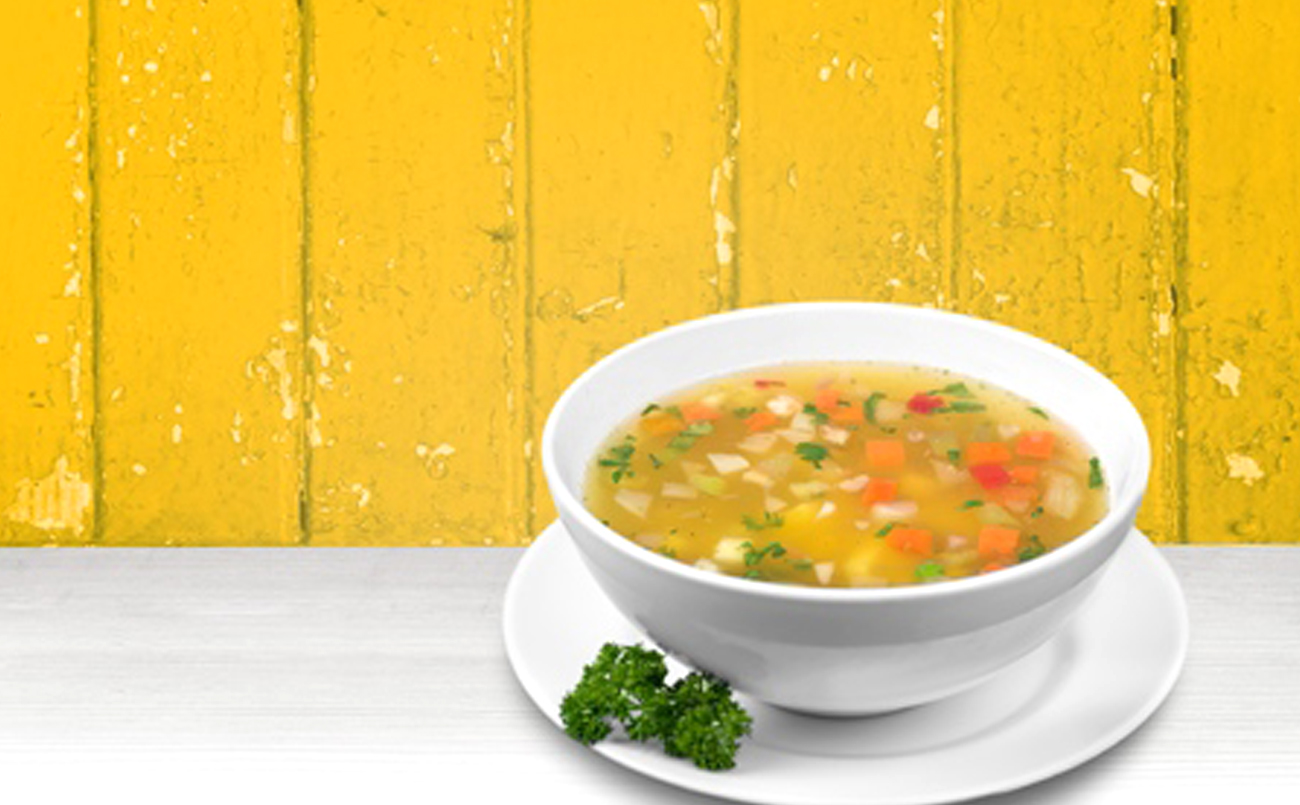 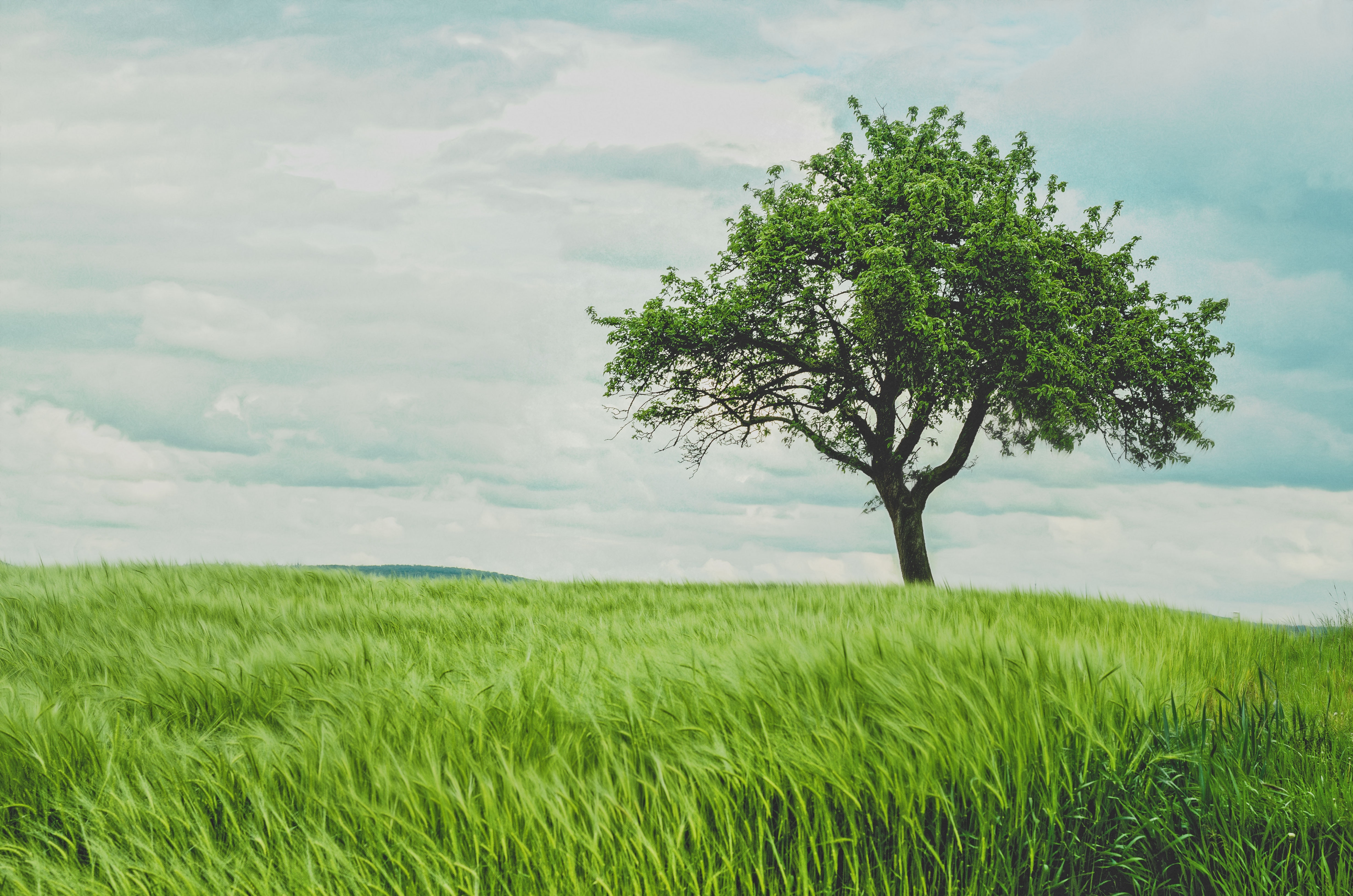