Meridian of the Month:  The Ren vessel

In Chinese medical theory, acupuncture points lie upon meridians. Meridians are pathways of energy along the body which connect the extremities to the torso. They are all connected, to every tissue of the body and to one another. They flow along the body like rivers. From a western standpoint, they have been found to often correlate with nerve pathways.

The Ren channel runs along the midline of the body and it is also referred to as the ‘Conception vessel’, because of its essential role it plays in reproduction.

Starting internally in the uterus or lower belly, the Ren travels to the perineum, where it emerges along the skin and up through the center line of the front body until ending in the dip between the mouth and the chin.

It is often paired with the Du, or the ‘governing vessel’. Two sides of one coin, these meridians are said to be the first to appear on a developing embryo. The Du ascends along the back through the spine. The DU is said to be ultimate Yang while the Ren is ultimate Yin. Yang and Yin are two pairs, which cannot exist without the other. The yang is about rising, expanding, and moving, whereas the yin is about consolidating, storing, and stillness.

What does it do?

Because it runs through the midline, the Ren is used to treat a wide variety of disorders, like issues in the genitals, urination, menstruation, fertility, digestion, chest oppression, shortness of breath, and the throat . Originating in the uterus, this channel is often used when there are painful periods, a lack of period, or for fertility issues. It is also commonly used for mental/emotional disorders like anxiety, manic episodes or insomnia because opening the channel help one to quite literally come back to center.

Meditation with the Ren and Du

Here is a great meditation I like to do to help open up the Ren and the Du. This meditation can be very useful if you are feeling scattered, having menstrual pain, or any pain along the meridian. My own acupuncturist and mentor Marco Lam taught it to me many years ago when I came to see him to address my chronic scoliosis pain.

To start, close your eyes, sit up straight, and bring your awareness to the seat beneath you and the point about fist width below your belly button. This is called the Dan Tien, and correlates to the acupuncture point Ren 6.

On an inhale, imagine white light entering and filling the low belly. On the exhale, this energy condenses into a ball of white light, and travels down to the perineum. Inhale the energy up the back of the spine until it reaches the back of the heart. If you notice areas where the ball of light does not flow smoothly, gently breathe into the area and imagine the white flame burning up any energetic stagnation until it flows smoothly. Take a big breath, filling the back of the heart with fresh white energy, then as you exhale, imagine the white ball traveling up the back of the head, through the apex of the head and back down the frontal midline until coming yet again to the Dan Tien. Continue several rounds of this.

This is a great meditation for cultivating qi in the body and clearing any energetic stagnation in the Ren and the Du. I hope you find it as useful as I have! 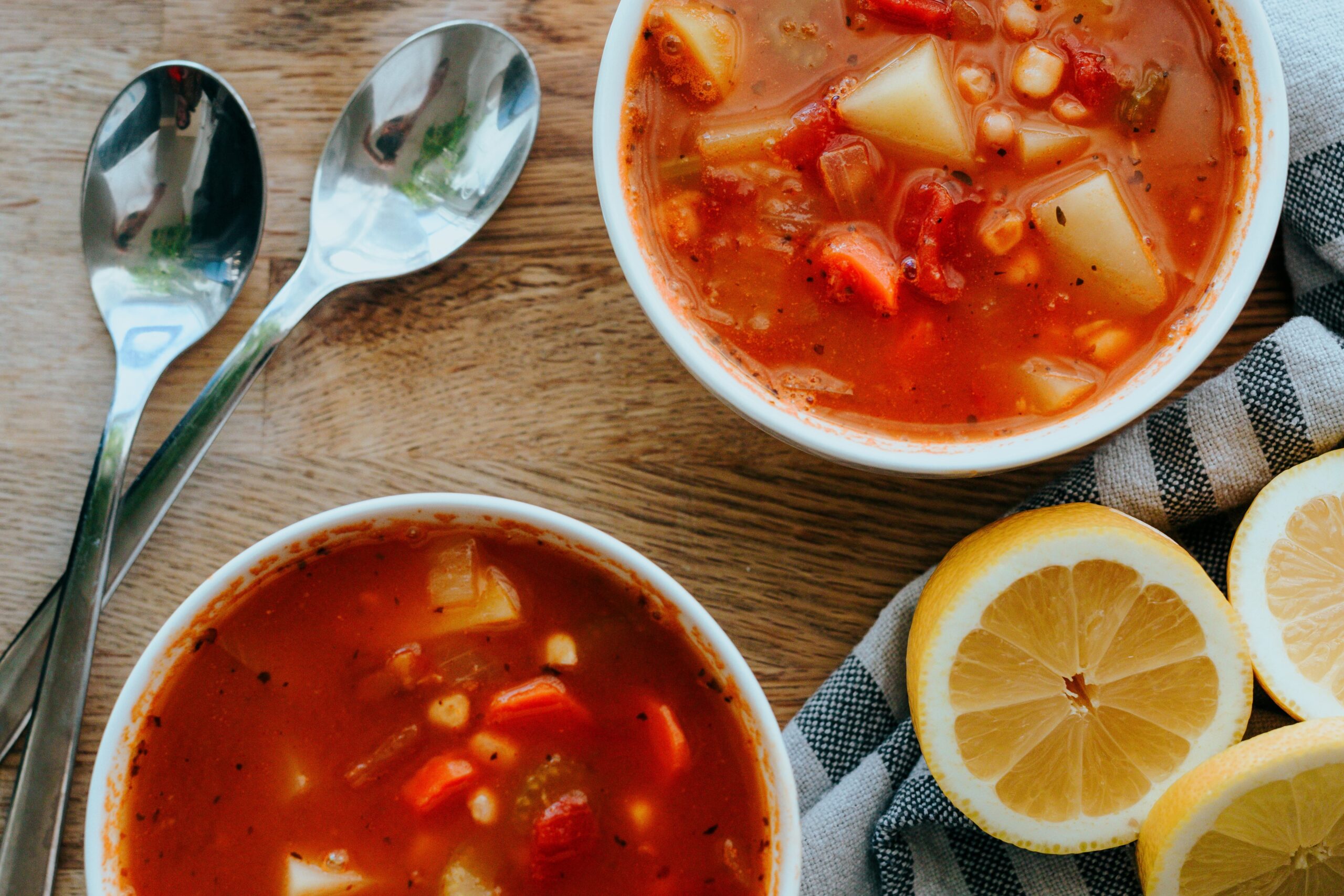 This is a celebration of the flavors of autumn and the abundant harvest that this season has to offer. You will be delighted at the flavor of this soup. 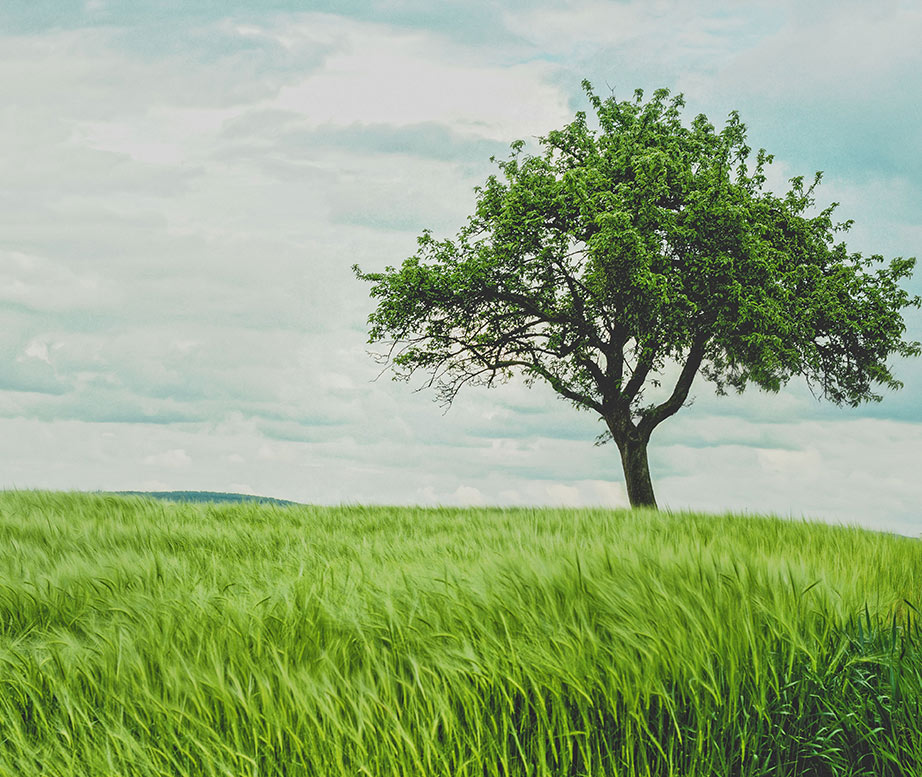