Auricular acupuncture (stimulating points in the ear with needles) has been around for thousands of years, as long as acupuncture itself. It is considered a “microsystem” in acupuncture, with points on the ear corresponding to every point on the human body. In 1990, the World Health Organization standardized 39 different “maps” of the ears that are used to determine point selection today. A practitioner may choose to insert needles into the point or points or do a form of acupressure by placing a stainless-steel ball or seed (usually vaccaria, an herb that encourages movement and blood flow) on the point and having the patient retain it for several days.

Auricular acupuncture is a very powerful modality and is thought to work through the reticular formation in the brain stem and the sympathetic and parasympathetic nervous systems. Although auricular acupuncture can be used to treat nearly any condition, it has become very well known for two specific and highly-researched protocols – the NADA (National Acupuncture Detoxification Association) protocol and Battlefield acupuncture.

The NADA protocol’s development in the US grew out of a movement at Lincoln Hospital by the Black Panthers and Young Lords to address the drug addiction problems in their communities in the South Bronx in the 1970s. They developed a specific 5-needle auricular protocol that was administered in a group setting to help curb withdrawal side-effects. Today this protocol is used worldwide in chemical dependency and other addiction programs to address the multiple issues of addiction. It can also help in cases of emotional trauma and mental health crisis.

Battlefield acupuncture was developed by the US Air Force in 2001 as a tool to quickly alleviate pain and reduce reliance on narcotics in fast-paced environments, such as deployment. This protocol also uses 5 points in each ear, but these points focus on stimulating the body’s own painkillers, the opioids that are naturally produced by our body.  A specific type of needle called an ASP (auricular semi-permanent needle) is used in this protocol which stay in the ear for about a week and fall out naturally on its own.

So that is what is up with the ears! If you have further questions or are curious about how auricular acupuncture could help you, please feel free to reach out to your provider at your next visit.

Photo by Prince Akachi on Unsplash 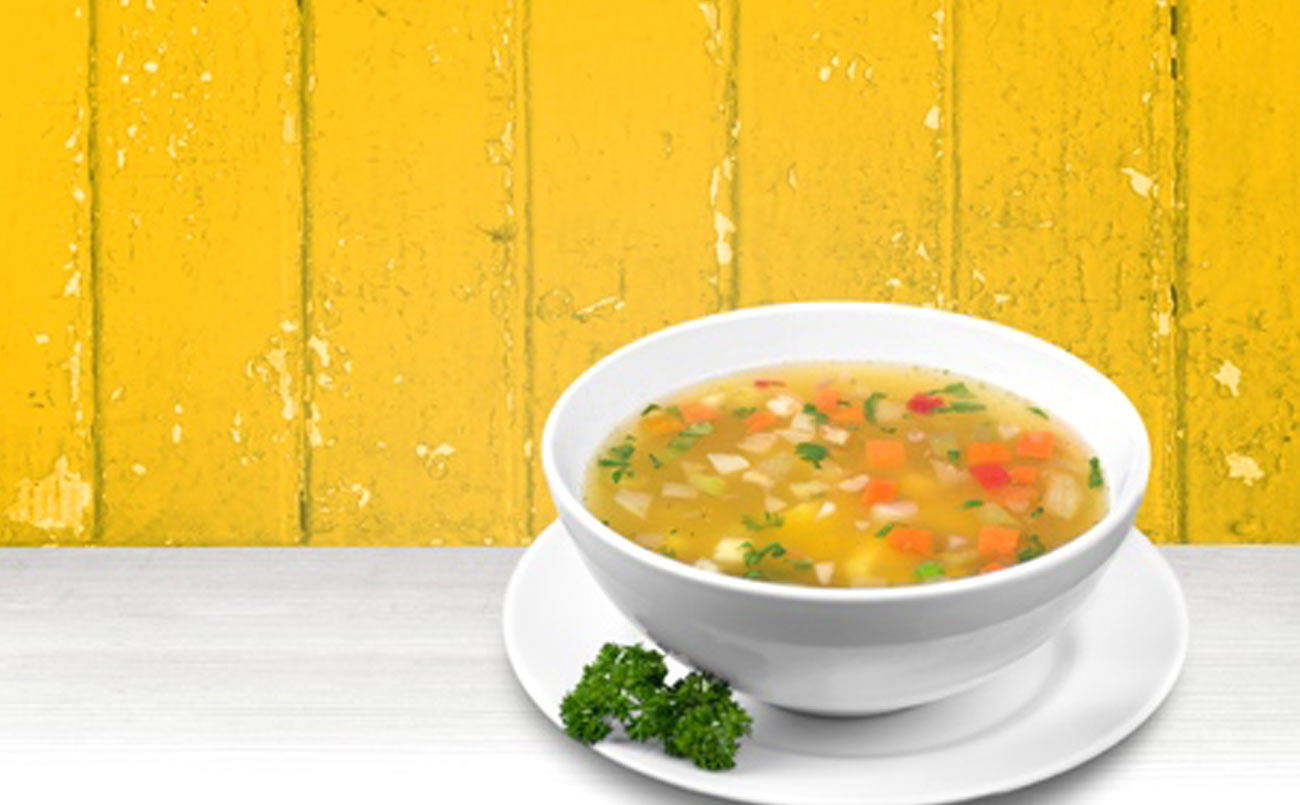